Dr. Schermeister joined Eye Site in 2010 and practices at both the Brookfield and New Berlin locations. She received her undergraduate degree from the University of Wisconsin - LaCrosse in Biology with a Biomedical Science Concentration in 2006. In 2010, she received her Doctor of Optometry degree from Southern College of Optometry in Memphis, Tennessee, where she was the recipient of several awards, including Wisconsin Foundation for Vision Awareness Scholarship, Fourth Year Outstanding Clinician Award, top Southern College of Optometry National Board of Examiners in Optometry Part I Award, and First and Second Year Basic Science and Clinical Skills Awards.

Dr. Schermeister enjoys primary care optometry, including pediatric exams and InfantSEE exams. She also has a special interest in low vision examinations. During her clinical internships, Dr. Schermeister conducted eye exams at the Southern College of Optometry low vision department as well as Clovernook Center for the Blind and Visually Impaired in Memphis, Tennessee. She gained experience in low vision rehabilitation while working with patients who had diseases such as macular degeneration and glaucoma. Dr. Schermeister offers low vision services, including prescribing and fitting various magnifiers, at our Brookfield location. 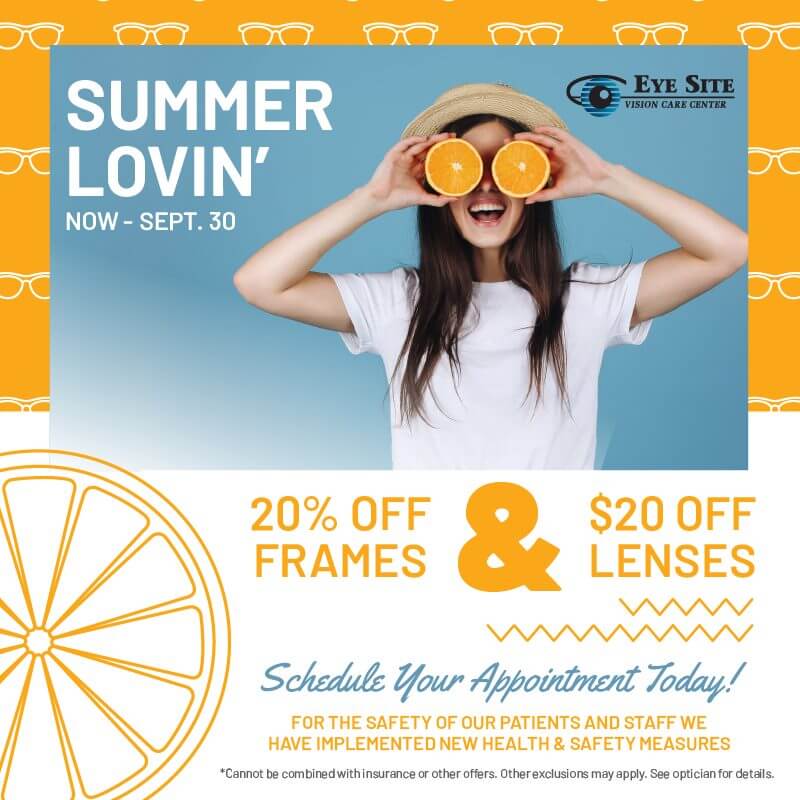